By far, the number-one career question I get from experienced insurance professionals is, “How do I find a remote opportunity?” With insurance unemployment hovering between 1% and 2% for the last couple of years and expected to stay there for the foreseeable future, it’s clearly an employee’s market. The talent is setting the rules.

Generationally speaking, remote work is a crucial issue for our industry. If you give an older millennial like myself one or two work-from- home days a week, we’re probably happy campers because we had to commute for the first decade of our careers.

But Gen Zers are different. They’ve grown up with an iPhone in their pocket since middle school, and they went to college during a time when budget cuts often resulted in classes being moved online. They are accustomed to being able to get their work done from anywhere.

This is the generation that the industry needs to focus on. They are not going to understand why they need to be in the office every day. They’ll be OK with coming into the office for training, team-building and other strategic activities that truly benefit from in-person interaction. If we force them to come into the office three or four times a week, they’ll just choose to work in another industry. Remember that they didn’t grow up wanting to work in insurance. In their first few jobs, they’re not yet committed to the industry.

Gen Xers factor in, too. Boomers, who have been the bulk of the insurance workforce for decades, are finally retiring and, especially at the executive level, are largely being replaced by Gen Xers.

Gen Xers are much more focused on work-life balance than their workhorse forebears. In days gone by, when a recruiter called a director and asked them to interview for an AVP role, they would almost always be interested; these days, a response of, “I’m interested, but I’m not relocating” is more common. Gen Xers are much less willing to put their families through a corporate relocation. Between Gen Zers and Gen Xers, we’re going to be forced to get good at remote work.

Insurance is the perfect ecosystem to allow remote work. Almost no insurance jobs require physical presence. We don’t make widgets. We’re making promises and delivering on those promises and trying to make sure we do so profitably.

If you run a traditional insurance agency or brokerage, there’s a case to be made that you need a couple of people physically in the office to handle foot traffic. In claims, there are some things that are better done in person – at least for now, until the technology gets better. Other than that, almost all insurance jobs can be done remotely with today’s off-the-shelf technology.

Consider that 63% of companies already have remote workers. Gallup found that employees are 43% less likely to burn out if allowed at least some work-from-home time. Sixty-five percent of workers said that remote work would increase their productivity. Regular partial work from home has expanded 140% since 2005. Worldwide, 4.8 million people are now digital nomads who can work from anywhere. This trend is growing and is not going to go away.

Commutes are wasted time and don’t benefit the employee, the employer or the customer. Would you rather your employee spent an hour commuting into the office, worked eight hours in the office, commuted an hour home and then worked no more? Or would you rather they have a 30-second commute, start working at 6:30 a.m., take a break for dinner and then often sit back down and work for another hour or two in the evening? The research is clear: Remote workers are more productive and more engaged. It’s a true win-win.

Remote work is here, and people will choose to work for those companies that accommodate it instead of you if you don’t adapt. And if you can’t trust employees to work from home, you probably shouldn’t hire them at all. 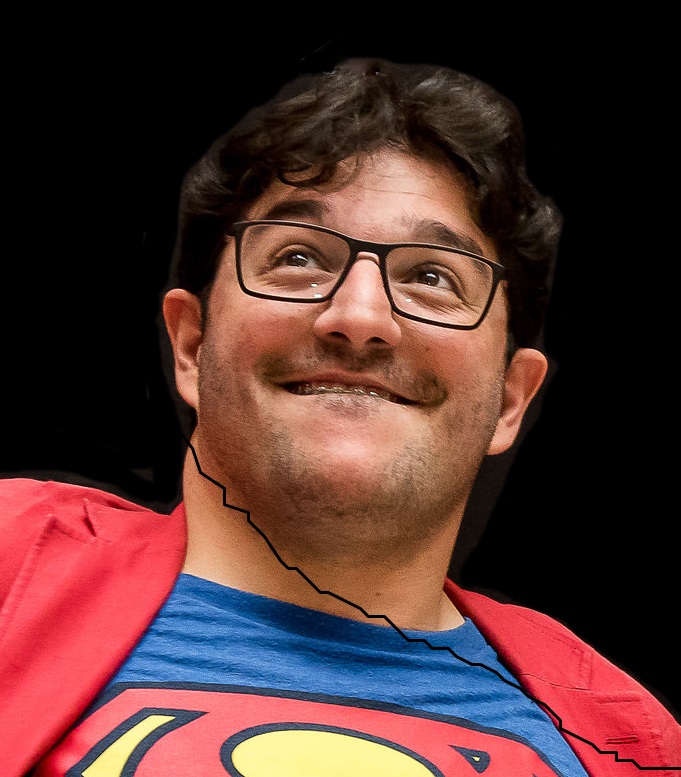 Tony Cañas is the chief motivational officer at Insurance Nerds and a client advisor at The Jacobson Group.