Broker fined for methods of scouting a prospect 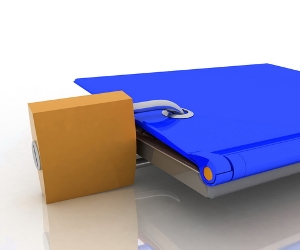 A B.C. insurance broker has been fined $2,500 for breaching a client’s confidentiality, after she called a salesperson at her former agency for information that would help her win a prospective client’s business.

Egan, licensed as a broker in B.C. for 16 years, has worked for Coast since September 2010. She worked for an unnamed agency for eight years prior to working for Coast.

Egan tried to impress her new employer by nabbing the client’s business. (continued)