Utica National Insurance Group is a nationally recognized group of insurers, providing personal and commercial insurance products and services, with the second-largest errors and omissions business in the United States. The member companies of Utica National sell their products through more than 2,500 independent insurance agents and employ over 1,300 people countrywide. The lead insurance company of the group, Utica Mutual Insurance Company, was founded in 1914 and is headquartered in New Hartford, New York, with eleven offices. The member companies of the Utica National Insurance Group earned an AM Best Financial Strength Rating upgrade to A (Excellent), effective October 2020. Learn more at www.uticanational.com. 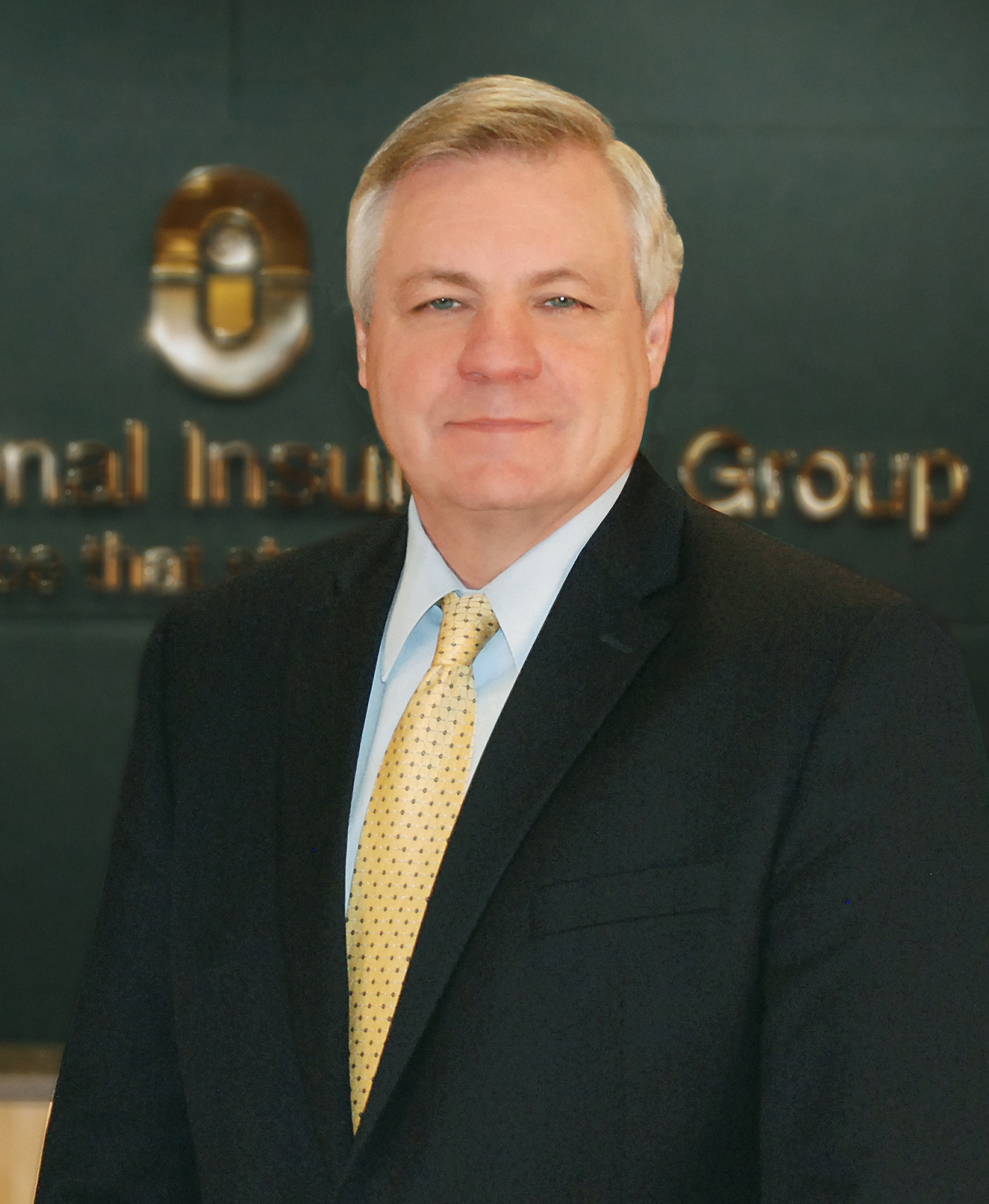 Richard P. Creedon
Chairman of the Board and Chief Executive Officer

Richard Creedon serves as Chairman of the Board and Chief Executive Officer for the Utica National Insurance Group. He was named to the position in 2019.

He joined the company in 1998 as Assistant Vice President and Director of Workers’ Compensation Claims. Following several promotions, he was appointed President and COO in 2013, and began his tenure as President and CEO in 2016, serving in that role until this most recent promotion. 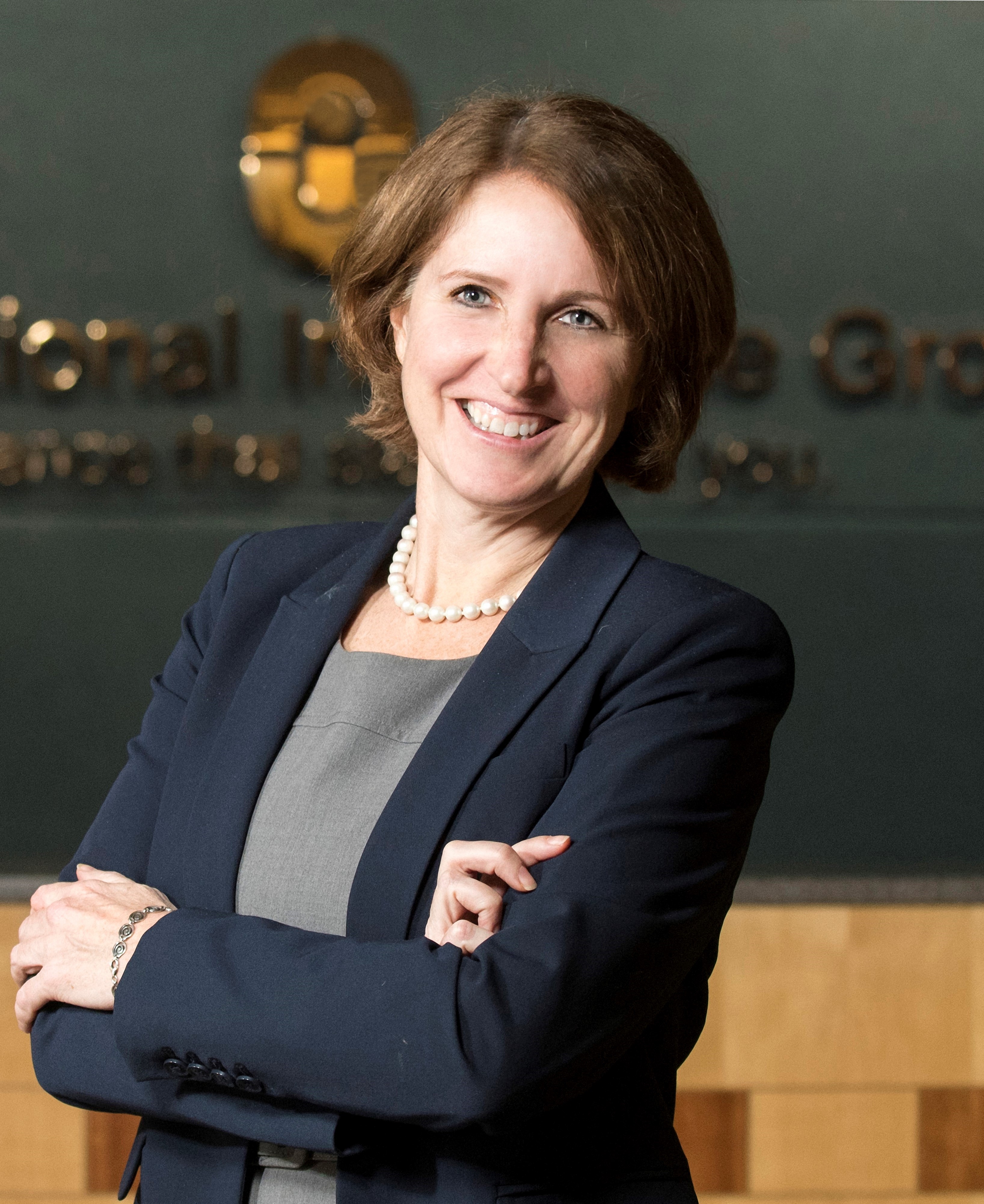