At 83 pages, the British Insurance Brokers’ Association (BIBA)’s 2022 Manifesto, ‘Managing Risk,’ is its largest to date – a fact that serves as a reflection of the steep range of challenges, opportunities and considerations facing insurance brokers in the UK today. Speaking with the team at Insurance Business, BIBA CEO Steve White (pictured above) highlighted that the topics covered by the report serve as a manifestation of those that the association’s members have identified as critical.

“We have our ears to the ground at the party conferences, we do a regional tour each autumn,” he said. “We do the regional tour for three things. Firstly, from a visibility point of view, we’re reminding members that we’re not a London-centric business and giving our members every chance to interact with the BIBA executive.

Certainly, BIBA’s members seized that opportunity, with the Manifesto comprising of six main sections and over 30 sub-sections. Each of the topics outlined in the report occupies a pressing place on the agenda of the insurance broking market but BIBA’s executive director Graeme Trudgill (pictured below) highlighted that the issue of ‘Managing Compensation’ is an especially critical concern at the moment. In his recent column with Insurance Business, Trudgill highlighted that this is why the report dedicated a whole chapter to reforming how the Financial Services Compensation Scheme (FSCS) is funded to make it fairer for members, while continuing to protect consumers. 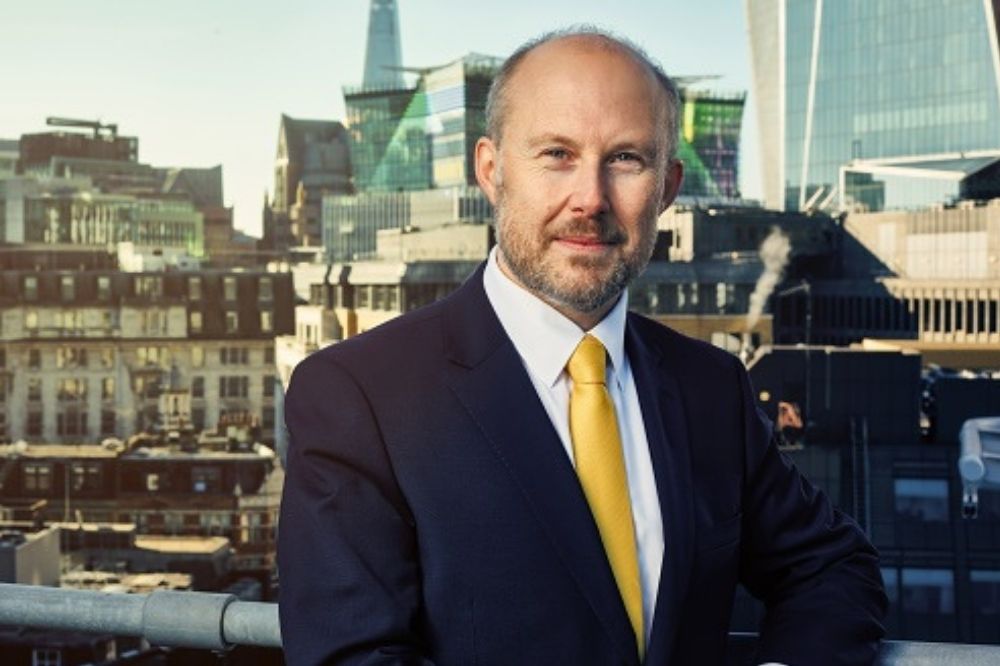 Further exploring the subject of the reform of the FSCS, White keenly emphasised that brokers have no problem with the concept of financial compensation and that BIBA supports the FSCS and the important reasons behind its existence.

BIBA and its members agree that the scheme is a valuable tool for consumer trust and confidence, he said. But while compensation schemes that involve insurance brokers are rare on a global level, the UK model is unique in that brokers are exposed through the funding mechanism to potential failures elsewhere in the financial services sector.

“For the year ahead, the equivalent proposed figure is £0.88 of the pound. So this is really… one of our number one issues. For that reason, we’ve devoted an entire chapter to the FCA discussion paper on reviewing the model. We’re calling for a new and fair approach to funding compensation. And we will be supporting that call with our thoughts and ideas in due course.”

BIBA’s 2022 Manifesto draws attention to the fact that the pressure applied to the FSCS in recent times has exposed significant flaws in the current compensation landscape. BIBA noted that the FCA’s discussion paper DP21/5 Compensation Framework Review showcased that the average cost to firms contributing to the General Insurance Distribution class, for example, is expected to have increased by 466% over that period [the four years up to 2022/23]. The FCA’s paper highlighted that this is primarily as it is “expected to be required to contribute to the Retail Pool in respect of costs arising from the Life Distribution & Investment Intermediation class in 2022/23.”

“The regulatory framework should never allow for a demand of many hundreds of percent of their actual levy requirement to be made on firms that are well managed, low risk and are not connected to the ‘polluting’ sector,” BIBA stated. “We welcome the FCA discussion paper and share the same aim as the regulator of ensuring the future framework will provide appropriate and proportionate consumer protection and that costs are distributed across industry levy payers in a fair and sensible way.”

In its official call for action on the subject of managing compensation, the association appealed for a fairer system, with sub-class maximums that reflect the scheme’s exposure to that sector and that has caps that limit a sector’s exposure to other class shortfalls. To manage volatility better, BIBA said, consideration should be given to insuring or reinsuring the scheme.