“I’m honored to succeed Brian as chief executive officer of AIG and want to thank him and the AIG Board of Directors for this opportunity,” said Zaffino. “I look forward to leading AIG’s next phase on our journey to becoming a top performing company.” 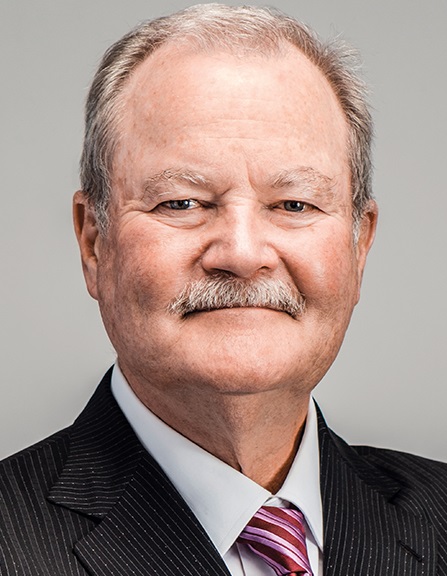 In other news on Monday, AIG announced its intention to separate the Life & Retirement business from AIG following a strategic review. The insurer also announced its third quarter catastrophe loss estimates, totaling approximately US$790 million, before tax.