If the empty movie theaters in many cities and states haven’t yet made it clear, the entertainment industry in the United States has been struggling amid the coronavirus pandemic.

In a new report on the changing claims patterns brought about by COVID-19, Allianz Global Corporate & Specialty (AGCS) highlighted that the cancelation or postponement of events, as well as film and TV productions, has become one of the largest sources of pandemic-related losses for the global insurance industry, bringing in a surge in claims. “AGCS alone has reserved about $571 million for expected COVID-19 related claims, especially for the cancelation of live events and the disruption of movie or film productions in the entertainment industry,” said Thomas Sepp, chief claims officer at AGCS.

Getting back to work in recent months has been complicated for film and TV productions, which, by their nature, rely on having cast and crew working in close proximity.

“There’s a lot of new guidelines for the reopening for film and television, and it really has changed the way that they are doing business, as far as testing procedures, as well as even equipment on sets and the way that production is being conducted right now,” said Kurt Miner (pictured above), head of risk management for entertainment at Allianz. “There’s a whole new understanding of how you’re going to get back to camera and continue production moving forward.”

The safety protocols, which have been worked out between unions and studios, include items such as having COVID-19 compliance officers on every set, with some studios going so far as to hire doctors to fill that role and be present on set, said Aaron Baum (pictured below), vice president, entertainment practice group at Marsh. 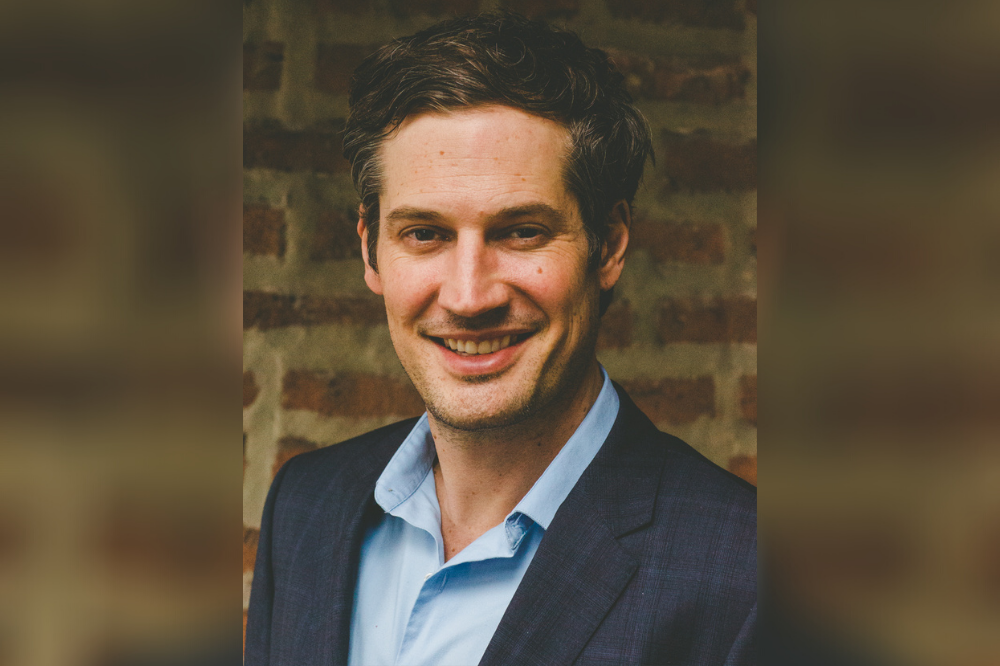 “Another challenge that we’ve seen with the reopening has to do with scheduling,” he continued. “In late February and early March, COVID-19 shut down all projects worldwide. Those projects that were shut down last spring are now starting to look to ramp back up … You also have projects that were scheduled a year ago [that plan to] start physical production in November and December, and they still plan to do that, so those two worlds are colliding.”

In turn, crews are becoming short-staffed, actors’ schedules are having to be moved around, and some projects might not be able to restart at all, if they involve crew and talent that are already scheduled for their next project.

Other challenges that productions face right now include the ongoing travel restrictions in many parts of the US and the rest of the world, which limits their ability to film in certain settings, as well as the fact that some productions may initially have been set in areas that are currently COVID-19 hotspots.

Moreover, there are strict testing regimens that are in place depending on the production. According to Miner, some productions are testing their talent and crew every single day, while others are doing so a few times a week. Seemingly small details are also up for debate, such as how many makeup trailers are used, since certain guidelines call for only two people per trailer at any given time. These examples, and many others, “have translated into a lot of additional costs for production companies,” said Miner.

Insurance-related challenges are likewise rampant in the film and TV production space as a result of COVID-19. Because there has not yet been a definitive solution that provides a government backstop for COVID-19 losses, considering the exclusions that many insurers have now put into policies, some companies are being left to fend for themselves and self-insure.

Read more: Chubb general counsel on the necessity of a pandemic PPP

“Major studios have the ability to self-insure if they want to because they’re so large, but independent film and small television productions don’t have that luxury,” said Baum. “What we’ve been seeing in the independent film world is that they’re having a really hard time getting financing. Because of the COVID exclusions that are on the policies, the financiers do not want to put up money to have the project potentially be shut down due to a claim.”

The lower capacity in the marketplace, combined with higher rates and more restrictive coverage contributes to the challenges that production companies have to deal with, along with the safety protocols.

“We at Marsh are working with a few markets on product alternatives to provide coverage for COVID-19, by essentially creating a product that would buy back the exclusions,” explained Baum, though he added, “It’s a slow process. We do have a couple partners out there willing to do it, but it’s difficult due to capacity and it all depends on where the project is being filmed and who’s involved.”

Read more: Should pandemic insurance be mandatory for small businesses?

To assist film and TV productions as they make their way through this new environment, the Allianz entertainment team is reviewing protocols and making sure that productions have put plans in place to reduce the risks to their employees. Notably, a lot of what the entertainment industry is dealing with right now is psychological as well physical risk, explained Allianz’s Miner.

“We’re able to mitigate the obvious risks, but we’re also dealing with a psychological portion of this … It’s a psychological feeling that ‘we’re keeping employees safe, as well as our clients and patrons, and that we are doing everything we can to make sure that they feel safe to return to work,’” he said.