Nexus Specialty has announced two new appointments in its management and professional liability division. Katie Schneider (pictured above) has been named assistant vice president, while William K. Fayette (pictured below) has been named senior underwriter.

Schneider will work out of Nexus’s new Chicago office. In her new role, she will be responsible for helping build the company’s MPL and E&O presence in the US. Prior to joining Nexus Specialty, Schneider served as a senior underwriter at Argo, leading the Midwest team for miscellaneous professional liability. She has also served as an underwriter at Hiscox. 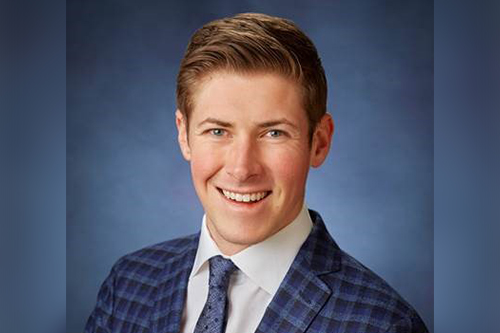