The insurance industry is all a-twitter (literally) about the insurtech revolution, but most of the folks involved in insurance technology today are unaware that insurance was an early adopter of technology. In the 1960s, Travelers Insurance Company installed one of the very first IBM mainframe computers, and its peers were not far behind. In the 1970s, I sold time-shared mini-computers roughly the size of a refrigerator to insurance agencies to do invoicing and accounting. At the time, only the largest agents could afford such technology.

In the 1980s, the advent of personal computers launched a host of systems that boasted office automation capabilities in addition to accounting. For the first time, even the smallest insurance agencies could afford desktop computers to manage their work processes, and insurance agents were among the first small businesses to embrace this technology.

Two disparate technological challenges confronted the insurance industry in the ’90s: the looming threat of Y2K software failures and the new phenomenon of the internet. Insurers and agency management system vendors were torn between replacing their aging mainframe and desktop computers to take advantage of this new technological leap forward or patching their old systems for Y2K. They settled for web-based facelifts for their old back-end systems rather than purchasing or developing fully web-enabled solutions.

As we crossed the threshold into the new millennium, terrible combined loss and expense ratios, followed by the Great Recession, sapped what little appetite insurers and insurance software vendors might have had for innovation. As the current decade unfolded, however, technological innovation blossomed again in the insurance industry. Insurers and agents alike realized that the dominance of smartphones as the primary mode of consumer communication, along with the emergence of cloud computing, required radical adjustment of our technological vision.

When this renewed inclination to accept technological change met the influx of private equity capital fleeing the overinvested fintech space, their love-child – the insurtech revolution – was born. It’s more accurate to call this the insurtech evolution, since most of the investment and innovation is benefiting incumbents, and they have been quick to seize these opportunities. If insurers and agents lack sufficient motivation in this regard, there are significant disruptors nipping at their heels, and they get more than their fair share of press.

It’s not really surprising that so many diverse technology platforms have found a willing audience in the insurance sector. Insurance shares a common characteristic with technology: Both impact nearly every aspect of our lives and businesses, and both have made possible the progress achieved by other businesses. Essentially, any technology can be focused on helping to address either risk mitigation or risk transfer requirements. And innovation follows the money: More than $1 trillion has been invested in insurtech in the last four years, according to Willis Towers Watson.

Much of this new technology is part of the Internet of Things, which includes all the devices creating SMART [Self-Monitoring, Analysis and Reporting Technology] homes, vehicles and buildings. These devices not only provide rich new sources of data for underwriting and pricing risks, but they also offer real opportunities for insurers and agencies to leverage enhanced engineering and loss control services to create SMART risk management services. What makes these devices SMART is artificial intelligence and machine learning, which can also remind agents of customers’ preferences and offer advice on cross-selling scenarios and gaps in coverage.

A whole new category of global companies has arisen to mediate interactions between the insurance world and these insurtech startups. Startupbootcamp, the company that operates the Hartford InsurTech Hub accelerator, is one of many such companies. They presently manage 28 accelerators in 19 countries that have supported the growth of 592 startup ventures with funding of more than $375 million.

The future of our insurance technology landscape is evolving as we speak. Viva la révolution! 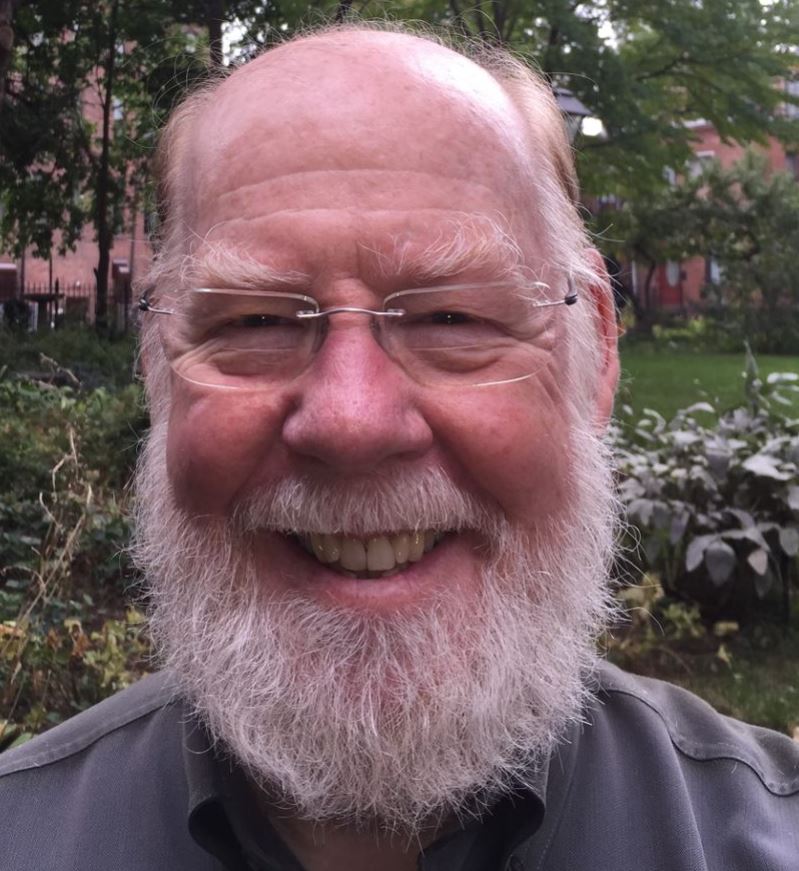 Frank Sentner has been creating insurance technology solutions for 42 years. He recently helped the State of Connecticut, City of Hartford, UConn, Travelers and others create Connecticut’s first InsurTech Accelerator.