Digging deep into what the FCA ruling means for policyholders

When the ruling from the FCA’s High Court test case on business interruption claims in light of the COVID-19 pandemic was first handed down, it was widely hailed as a victory for the FCA and up to 370,000 businesses across the UK. As insurers, lawyers and policyholders have had chance to truly get to grips with this judgement, the nuances of the ruling have started to become clearer, as has its impact upon the insurance industry.

Richard Cameron-Williams (pictured above), partner at forensic accounting and valuation services firm BDO said that the judgement was best summarised by the sudden dropping and then significant rebounding of the Hiscox share price. Speaking with Insurance Business, Cameron-Williams, Sonia Campbell, partner at Mishcon de Reya and Ben Pilbrow, partner at Shepherd and Wedderburn, detailed the key takeaways from the ruling and the next steps facing all involved.

“I think the decision, in our view, for policyholders across the UK, not just hospitality businesses, but literally all UK businesses overall was a resounding success and a real victory,” Campbell (pictured immediately below), who heads up Hospitality Insurance Group Action (HIGA), said, “And I know that some parties will be saying, ‘well not really as insurers don’t have to pay out on certain policies’. Of course, that’s right, it’s not a complete win for policyholders. 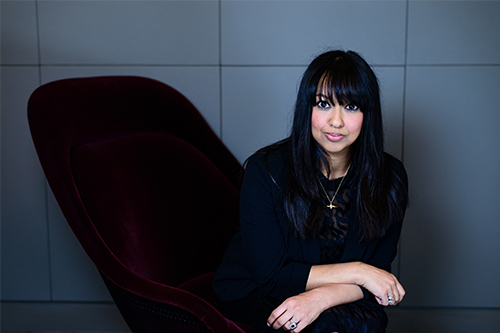 “But if you think six months ago, all these policyholders had no coverage at all. And so actually, there’s a huge leap that’s been made. And for very many policyholders now, the court has decided there is cover. So that’s a real takeaway for those policyholders who were told they’ve got absolutely no cover - they should look back at their cover, and should re-examine it in light of the judgement.”

Examining the ruling in further detail, Campbell, Pilbrow and Cameron-Williams noted that the three main categories of coverage – disease clauses, hybrid cause and prevention of access clauses - each had their own rate of policyholder success.

“Looking at disease,” Cameron-Williams said, “this has meant that where policyholders have cover, they should have very good coverage and you would hope they would now recover a substantial proportion of the economic impact of COVID-19 to their businesses. However, it’s more of a mixed bag on the hybrid covers.”

He highlighted that for category one to three businesses, the FCA’s ruling should be relatively straightforward as the mandated restrictions led to there being no choice except to close. However, for category five businesses, many of which are professional services firms, it is not yet clear whether the strong government advice given at the time was sufficient to trigger the cover.

Looking high-level at disease clauses, Campbell thinks that this is a win for the majority of policyholders, provided that they can show COVID-19 was present in the policy-relevant area. If those insureds can show that COVID-19 was within that area, she said, then they should trigger that insurance cover. The exceptions will be where the court has decided that the policies really only cover local incidences, in which case you would have to prove that very specific local cases in your area caused your business interruption, which may be difficult.

For hybrid clauses, the ruling was a win in principle for many insureds, she said, but there may be restrictions on what can be recovered, some may not able to recover and for others, this recovery may be on a more limited basis than they might have hoped for. For prevention of access claims, meanwhile, this appears to have been more of a win for the insurers.

For the QIC Action Group, led by Pilbrow (pictured below), the judgement has overall been very successful, with the policies taken out by policyholders in the group very closely mirroring those of the RSA, for which the judgement was firmly in the favour of the insureds. The insurers lost out on their major defences, he said, though there is still something called the “trends clause” remaining – and there will inevitably be a battle about how this should be applied.

“I think what the judges are saying means that it will be relatively benign for policyholders,” he said.

“Certainly, the judges have indisputably said that it’s not the full defence that the insurers were saying it was, but it may well reduce the amounts that are payable to some extent, and in some ways that is bad for policyholders because it gives insurers another reason why they should hold off paying and more angst for a lot of policyholders for whom speed will be of the essence.”

Assessing the judgement, Pilbrow paid tribute to the FCA and the judges involved in the case for the speed and scope of the work they completed to generate clarity on a whole range of issues. He also noted that there is still time for any QIC policyholders impacted by the COVID-19 crisis to sign up and pursue any claim through the action group. The group will be seeking fair settlements for its clients, but Pilbrow noted that insurers are likely to be very slow in paying these claims, and that membership to an action group is an effective way of being on the frontline of any claims payment as “those who shout loudest are going to get their cheques first.” 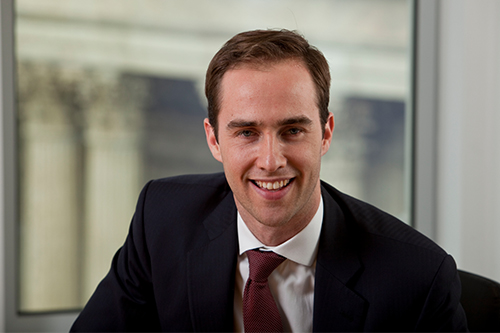 Those policyholders whom the court has found should have cover should start pressing for payments, Campbell said, and she noted that HIGA has expanded beyond just hospitality claims and would like to hear from any policyholders who have the resilience wording which received such a strong decision from the court. The same also goes for QBE1, she said, which had a broader coverage. For QBE1, Mischon de Reya is broadening its offering to include other businesses, including the many dental practices insured under these terms.

“And the reason I would say join us is because we’ve got a really comprehensive win in various cases for policyholders,” she said. And while you can press insurers to pay now, if they are wishing to appeal, I imagine things are going to move very slowly and payments will not really be forthcoming [until this is completed]. And so, join now, you have more strength in our group.”