Amid the second wave of the coronavirus pandemic in the United States, the business interruption legal arena continues to heat up. This time, a commercial property owner has launched a dispute with its insurer over business interruption losses – a case that more broadly reveals the plight of building owners and landlords in the US, who are facing a number of issues from an insurance coverage perspective due to the continuing impact of COVID-19.

In October, Jemb Realty Corp., which owns the Herald Center in Manhattan, filed a lawsuit against Greenwich Insurance for failing to provide coverage for more than $3 million of losses. The company’s argument is a unique one, as it argues that its environmental policy covers business interruption, and that the mall’s losses resulted from its tenants’ exposure to COVID-19, which it said is a pollutant, as well as government-mandated closure orders back in March that forced tenants to shut down.

In a coverage analysis of this particular dispute, one expert said that Jemb Realty doesn’t have much of a leg to stand on.

Looking at Jemb’s environmental policy in the complaint, “It defines ‘pollution condition’ and talks about the discharge, dispersal, release, seepage, migration, or escape of pollutants … so the pollutants are a defined term by the policy and that’s where Jemb, I think, is going to have a very difficult time triggering coverage,” said Jack T. Frost (pictured above), partner with Kelley Kronenberg. “If you look at the definition of pollutants, there’s nothing there that COVID would fall [under].”

However, where there could be some wiggle room is in the language of the policy, which defines pollutant and then notes “including but not limited to…” when listing potential culprits. The list that follows is thus not necessarily exclusive, said Frost, who noted, “That would be an argument that I would make if I’m trying to trigger coverage there, is that the definition of pollutants is ambiguous, and it should be construed in favor of the policyholder, such that COVID-19 is considered a pollutant.”

This argument isn’t necessarily bullet-proof either though, added Frost, due to the absence of the term ‘biological’ in the policy’s definition of pollutants, which will make it harder to prevail on the argument that COVID-19 is a pollutant.

Looking at the broader business interruption legal landscape and the challenges that commercial property owners are facing, while there have been a number of decisions already on the issue of whether the virus and resulting government shutdowns constitute physical loss or damage to a property, “This issue is not going away, as both insurers and policyholders have scored early victories in different jurisdictions,” said Robin Cohen (pictured below), principal at McKool Smith and head of the firm’s insurance recovery group. “In the meantime, building owners are faced with continued limited access to their buildings and resulting impairment of their own operations or those of their tenants (and associated unpaid, reduced, or deferred rent) with little immediate relief in the form of insurance coverage.” 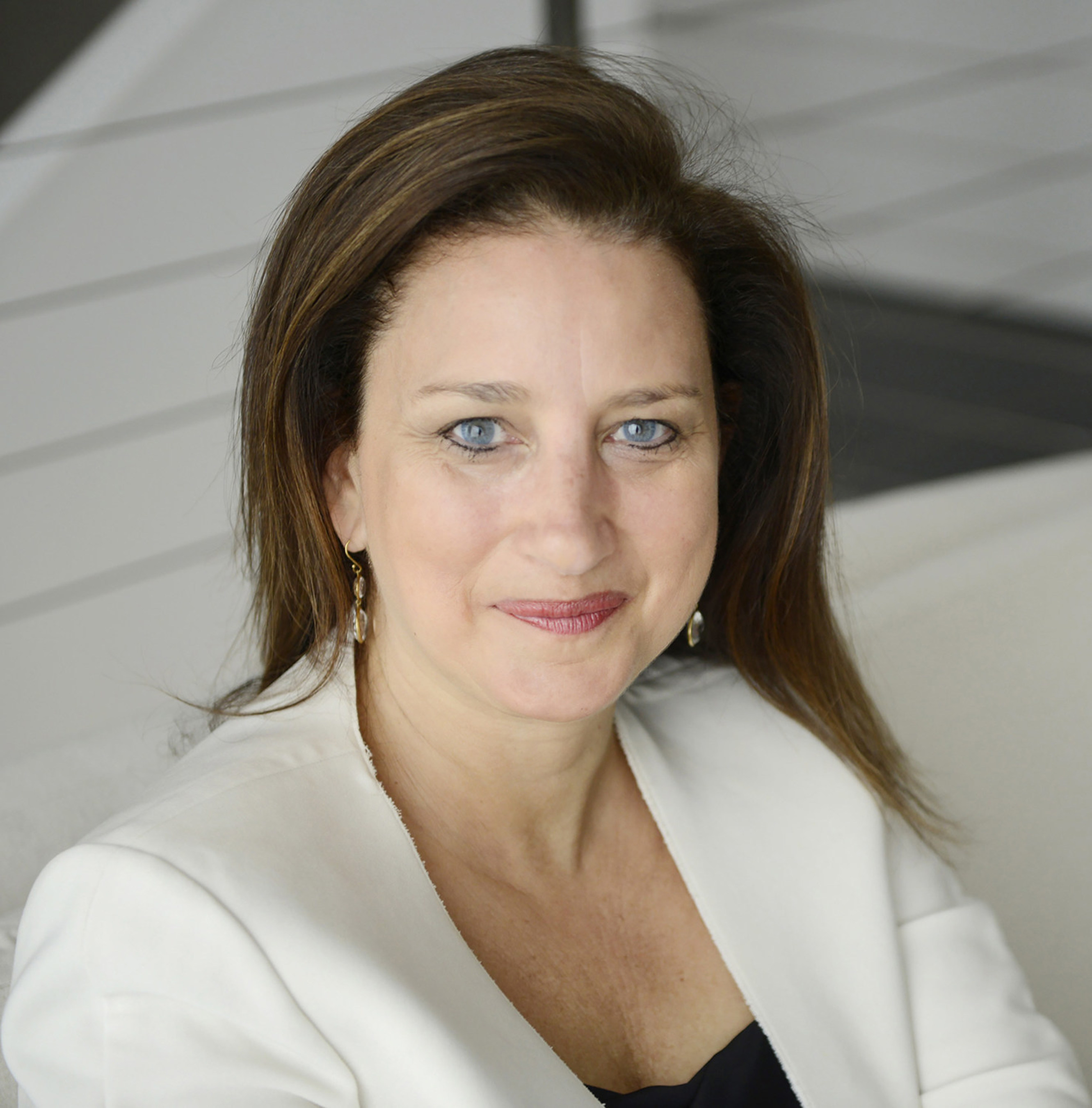 However, she added, the future is not totally bleak. The legal expert urged building owners and landlords to “aggressively pursue coverage to force settlements from insurers that don’t want to create bad precedent litigating against experienced coverage counsel or to score the kind of litigation victories that will jar the industry into providing the coverage many building owners and landlords badly need.”

Her recommendation for commercial property owners who are facing these types of pandemic-related losses is to not let property insurers prolong the claims process with continuous requests for information. Instead, insureds need to demand a coverage position early on in the claim and file suit to “put the insurers’ feet to the fire if they don’t receive a position or if they receive a denial of coverage,” noted Cohen, adding, “Once filed, the policyholder should consider any and all means to put an issue before the court in an early motion that can be decided as a matter of law based on the language of the contract.”

In fact, most, if not all, of the pandemic-related coverage lawsuits involving property owners have included some kind of early motion practice, said Cohen. Additionally, she suggested that policyholders need to continue advancing the ball in other areas of the litigation, like discovery, to move litigation along, while also being prepared for any issues of fact that remain to be litigated.

Nonetheless, Cohen predicted, “The vast majority of pandemic-related lawsuits will settle or otherwise end after dispositive motion practice, but with the amounts of some property owners’ claims and an industry-wide aversion to paying these claims, especially large ones, it would not be a surprise to see some of the litigations go to trial.”