The latest hurricane to hit the US certainly left its mark, with catastrophe modeling firm Karen Clark & Company (KCC) reporting that insured losses to onshore properties from Hurricane Zeta will total close to $4.4 billion, most of which will come from winds and storm surges. Notably, this massive figure doesn’t even include National Flood Insurance Program (NFIP) losses, losses to offshore assets, or any potential impacts on losses due to COVID-19, according to KCC.

Zeta is just one storm of many that have impacted the country during one of the most active hurricane seasons in US history, altogether underscoring the intensifying flood risk that many Americans face today.

Nonetheless, underinsurance for this risk remains an issue. CoreLogic recently released its report on “Finding Opportunities in Insuring Flood,” which highlighted the presence of flood underinsurance in two areas of the United States that have this exposure, including the Atlantic and Gulf Coast regions, and the Mississippi River basin.

“Floods have always been a risk to our households and communities, and it’s a challenge – the cost of rising waters and the damage that it does, it puts you out of your house, and imperils the community because people move away and they may not come back,” said Tom Larsen (pictured above), content strategy principal for CoreLogic Insurance and Spatial Solutions.

He also pointed to the NFIP’s designation of Special Flood Hazard Areas (SFHAs) and noted that it is the areas outside of these flood zones that are flooding and that have insufficient flood coverage. In the Gulf and the Mississippi basin in particular, both homes inside and outside of the SFHAs have billions of dollars in uninsured damage exposure. Specifically, the CoreLogic report found that homes outside the designated SFHA along the Atlantic and Gulf Coast are at risk of $218 billion in uninsured damage exposure, if impacted by a Category 3 to 5 hurricane, while homes outside the SFHA along the Mississippi River are at risk of $31 billion in uninsured inland flood damage.

Read more: NFIP gets reauthorized, set to be extended for another year

At the same time, homes inside the SFHA in both areas of the country are at risk of underinsurance because of the NFIP’s coverage limit of $250,000, when most flood damage to homes exceed this number.

For private flood insurers, this scenario presents an opportunity to help protect homeowners, and also to take part in an emerging market.

“Right now, there is an opportunity for insurers to rethink their decisions not to offer flood endorsements,” said Larsen. “It’s an emerging risk, and it’s an opportunity to increase your revenue and increase your premium by offering more insurance, with the caveat that if you do take on more risk, you may have more payouts.”

Meanwhile, some states are making moves to allow the private flood insurance market to flourish. For example, South Carolina recently signed its Private Flood Insurance Act into law – the goal of which is to boost private flood insurance coverage and permit insurers to test products for this risk, in turn providing consumers with more options for coverage.

“I think [this decision] was essentially all positive, and reason prevailed,” said Craig Poulton (pictured below), CEO of Poulton Associates LLC, which administers the Natural Catastrophe Insurance Program, adding that while a lot of roadblocks standing in the way of the private flood market have been removed in the state, “It’s not perfect. I think the states could push back a little harder against NFIP’s efforts to impede private flood, but they choose not to.” 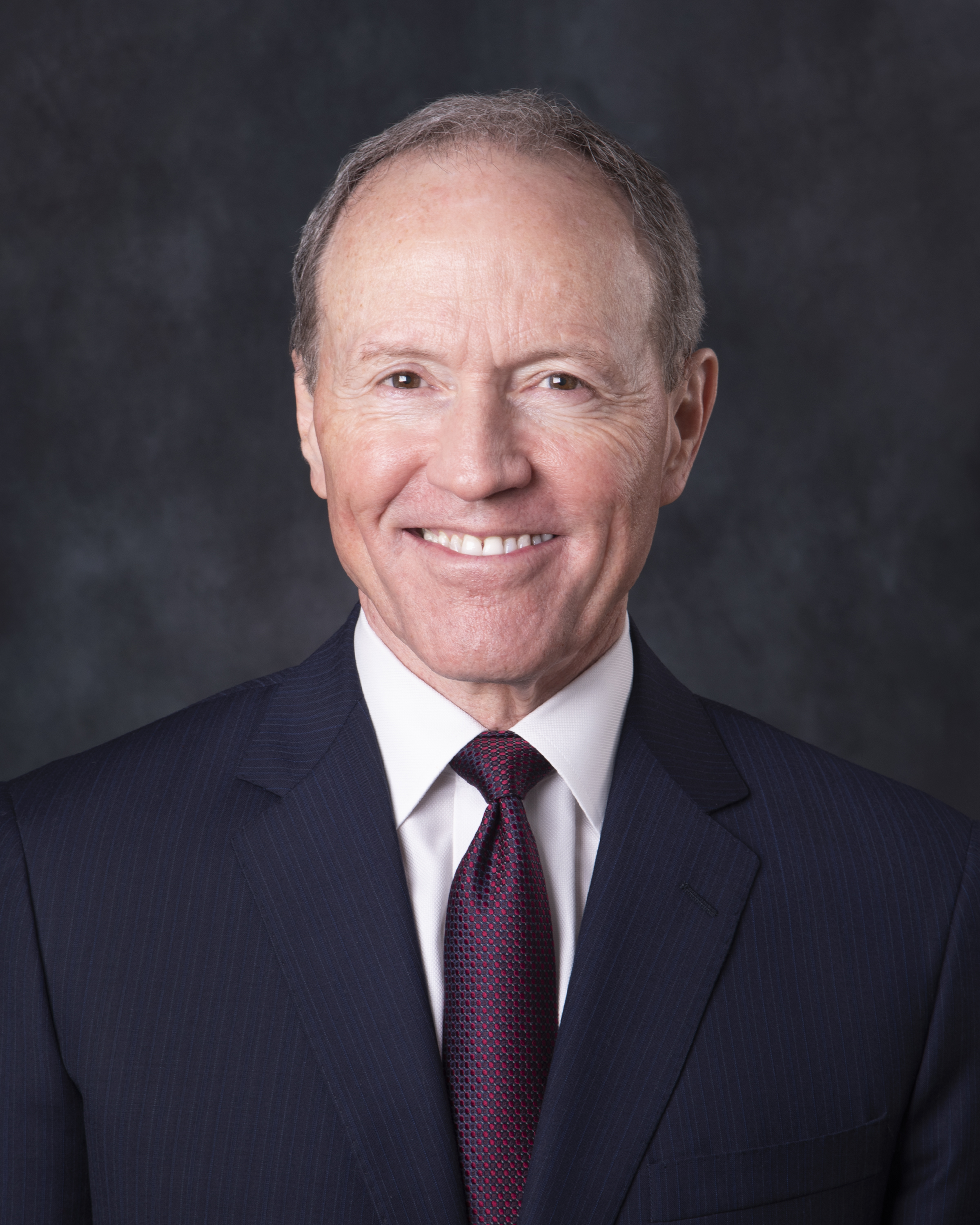 The main roadblock that Poulton sees the NFIP putting up is the 30-day window required to replace one of their flood policies with coverage from the private market. This is difficult to do, considering all of the steps required, from the agent letting their client know that there’s a better price or better coverage available in the private market, to having a discussion with them about it, getting them a quote, and sending everything to the bank.

Read more: "We must make flood insurance easier to understand and execute"

As a result, said Poulton, “Thirty days is not a good enough window to get that done and the NFIP knows it, but they refuse to do anything about it, which is wrong, but they have the monopoly and they don’t care.”

Numerous states that are flood-prone are looking at similar laws to South Carolina, but Poulton added that these decisions are “are all going to be window dressing unless a light is shined on the NFIP, and they have to justify their actions.”

He continued: “The states are left as the only actor who could really make a difference, and they continue to let this ridiculous situation exist, where in the private market if you want to cancel your insurance policy, you’re free to do, but in the monopoly market, you can’t cancel your policy midterm and get a refund from the NFIP. That’s insane ... and [the NFIP has] never given a cogent, logical, viable reason for it.”