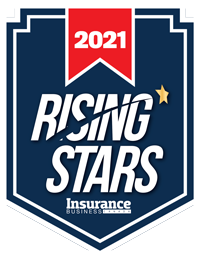 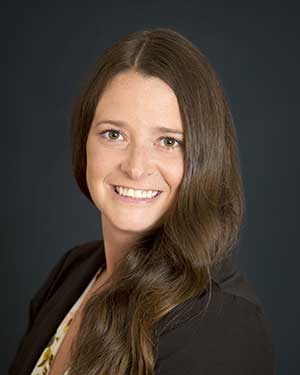 With little background in insurance, Jennifer Jackson challenged the status quo of brokerage business processes to deliver customers a truly unique experience. “I came in totally fresh,” said Jackson, who helped launch Cheep Insurance in 2016 after finishing up her MBA at Dalhousie University.

Less than five years later, Cheep Insurance continues to post more than 50% growth every year and has expanded to all Atlantic Canadian provinces. Cheep Insurance is the only purely digital brokerage in Eastern Canada with 100% digital customer engagement via mobile or portal – thanks in large part to Jackson’s expertise. For her efforts, Jackson won the Emerging Professional Award by IBANS in 2017, Top 10 under 40 by Canadian Insurance Top Broker Magazine in 2017, and Top CAIB graduate in 2019.

Jackson recently joined ranks as a shareholder of Cheep Insurance and acts as the company’s Director of Business Development. She attributes the success she has had with Cheep Insurance to her ability to embrace and implement new technologies, and to several incredible mentors who helped her along the way.

Additionally, Jackson is the Chair of the Nova Scotia Young Broker Network, dedicated to promoting the advantages of pursuing a career as a broker and hosting networking events to bring young brokers and insurance company reps together.