One of the key issues facing the insurance industry – and the Canadian business landscape – is the unequal gender balance at executive level. In this episode, IB Talk dives into what barriers still persist within the industry to getting more women around P&C executive board tables, how to overcome these challenges, and actionable steps towards a more inclusive future. 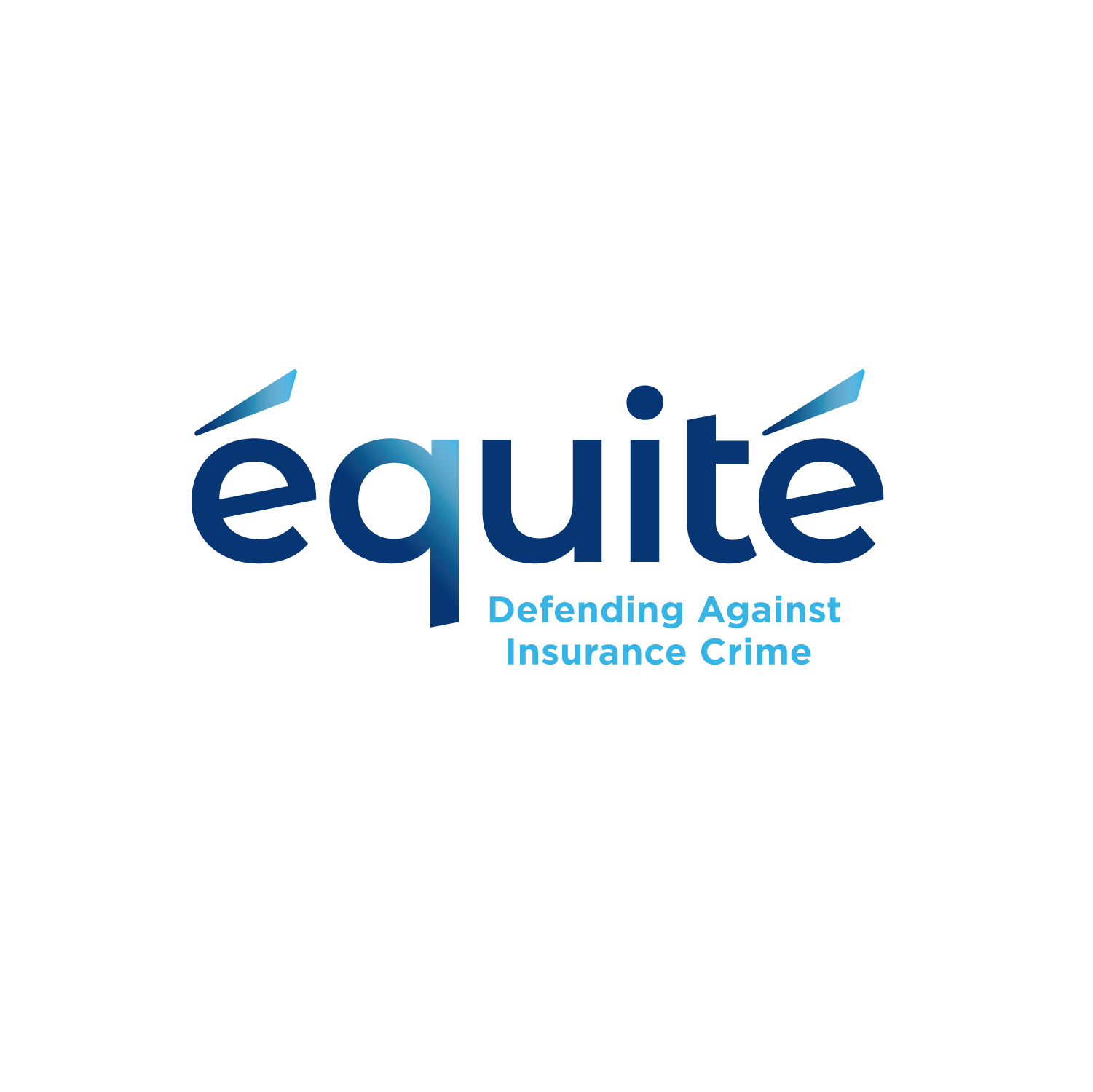