Taking an in-depth look into the marine insurance market

Looking back at 2021, it’s been a challenging time in marine insurance with climate change’s impact and a wave of supply chain issues. In this episode, #IBTalk dives into the biggest challenges of the marine space, effective strategies to enhance risk management, and the product innovations to look forward to this year. Sponsor CNA shares success stories from customers who have faced big challenges with climate and CAT-related losses. 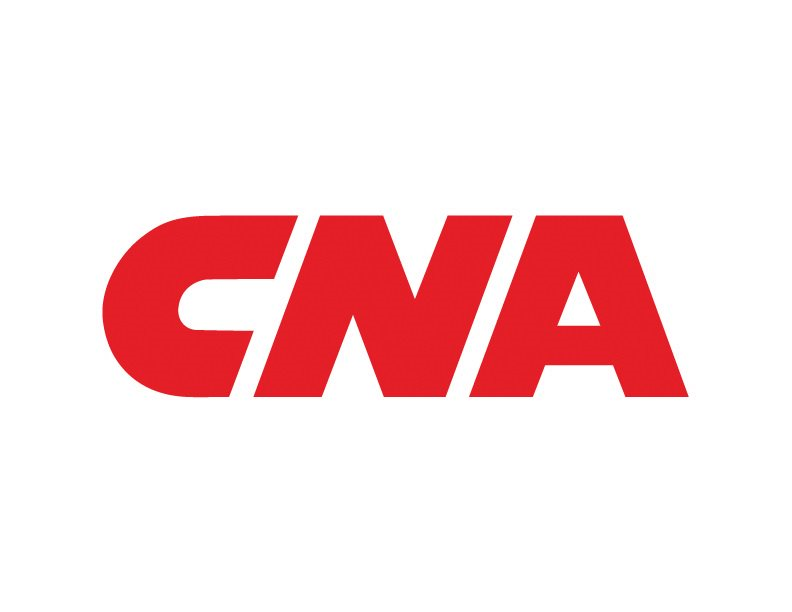 The state of the life science market