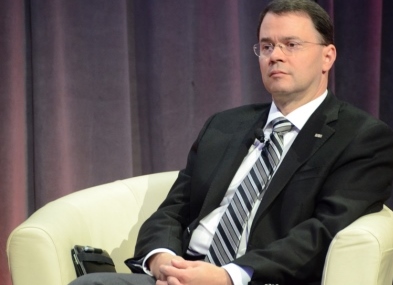 WHY HOT? LEADING GROWTH IN QUEBEC
We’ve had a lot of growth the last year or two. We’ve been the fastest growing company for the fourth year in a row in Quebec. That’s a very interesting milestone. We’ve launched Mobiliz in 2012, but the impact on the industry has been felt much more in 2013. I’ve been talking a lot at conferences about Mobiliz. I explained the program to the NICC conference in September in front of the industry emphasizing that a small, regional insurance company has been leading in telematics technology.

The last one we received was the Celent Technology award 2013 for the launch of the Mobiliz program, which uses technology to rate and change the behaviours of young drivers with insurance through a monthly variable premium. We want this to help young drivers change their behaviours – and it is working.