Business interruption ruling is 'another brick in the wall' for insureds

In January, the final ruling on the appeal of the Financial Conduct Authority’s (FCA) business interruption case came down in the UK, creating waves in the global insurance industry as many markets make similar considerations on how and when BI will apply in regards to the pandemic.

While the ruling went the way of insureds and not insurers, there will still be some reverberations of this decision in the United States, where courts have generally ruled in favor of insurers on BI cases.

“I am not convinced that there will be a direct impact, in the sense that … there are distinctions between the wordings that prevail in the UK and the wordings that are prevalent in North America, and the US in particular,” said Seth Rachlin (pictured above), global insurance industry leader at Capgemini. “And the likelihood that US courts will take a UK model case as precedent is fairly low. That being said, I do see some indirect impacts.”

One of those impacts will be tied to the fact that UK regulation within insurance has a certain prestige, given the origins of insurance law and policies, as well as the market being home to Lloyd’s of London, noted Rachlin. As a result, the fact that the FCA has taken an action like this could prompt US regulators to at least consider doing something similar or, he continued, “wake up to the fact that there are issues in the US with respect to policyholders … and that those issues are worthy of regulatory consideration.”

The second potential impact of the FCA ruling that Rachlin sees is the public relations effect, since the ruling amplifies the noise around the insurance industry and its approach to business interruption in the wake of COVID-19. The UK ruling has highlighted the issues within business interruption coverages and the fact that pandemic is a risk that needs to somehow be addressed.

“From my perspective, I think the [US insurance] industry definitely feels that it’s in the right here, but I think that something like this UK case will bring a level of public attention, either from a regulatory perspective, or from a broker and insured perspective, as to how do we – at least on a prospective basis – make insurance more relevant,” said Rachlin. This conversation will be particularly critical considering that there’s been a significant amount of small businesses whose bottom lines have suffered due to COVID-19, which in turn has implications for the premiums gathered by insurers from those accounts.

So far, insurers in the US have come out on top in court decisions around business interruption, though there have also been cases where rulings have gone in favor of insureds. According to Robin Cohen (pictured below) and Alexander Sugzda, both of Cohen Ziffer Frenchman & McKenna LLP, these wins don’t reveal gaps or limitations in BI policies. Rather, explained Cohen and Sugzda, “They demonstrate the flexibility of those policies to provide coverage for insureds in situations that no-one reasonably anticipated, and the ability of policyholders and brokers to obtain broad coverage that responds in such situations to provide badly-needed coverage.” 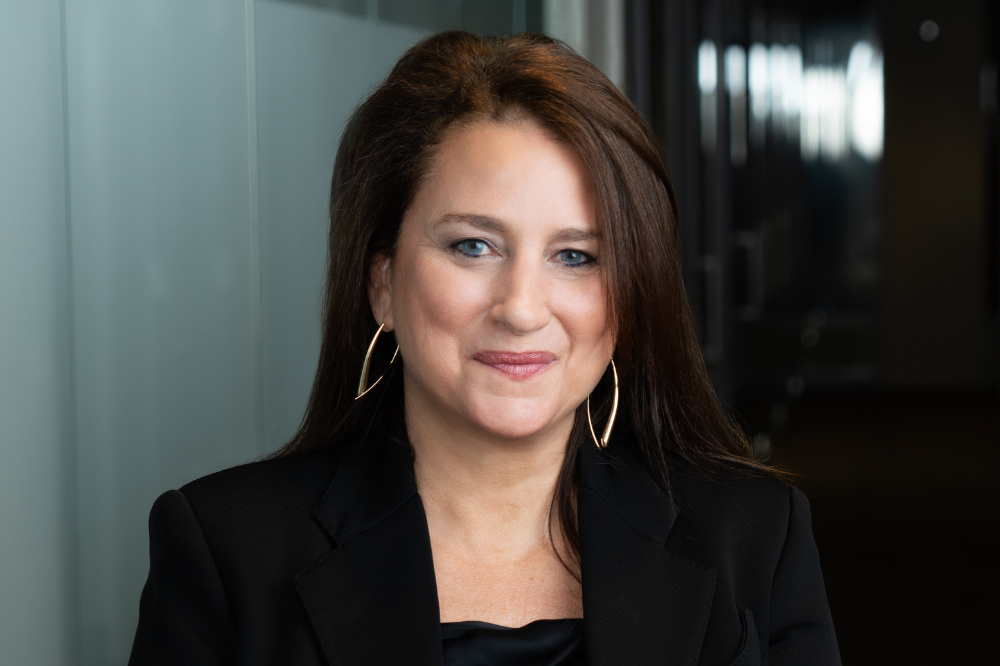 Cohen and Sugzda pointed to some of the notable wins for insureds in the US so far, which have included the following:

While the legal experts agree that the specific coverage at issue in the recent FCA ruling will have a limited impact on cases in the US, they do see potential ramifications, namely the fact that it’s “yet another brick in the wall of decisions finding coverage for policyholders hit hard by the pandemic.”

As a global consensus develops around finding coverage under policies in place at the time of the pandemic, US courts could take notice, added Cohen and Sugzda. Meanwhile, over the long-term, the impacts of the entire fraught business interruption landscape around the world will likely yield even more changes in the insurance industry.

“The industry will adjust to make sure the parameters of coverage for future pandemics are clearer.  Congress or state legislatures may enact legislative schemes based on examples like the Terrorism Risk Insurance Act or the National Flood Insurance Program to provide a government backstop or other incentive for insurers to provide some level of pandemic insurance,” explained Cohen and Sugzda, “and insurers will likely seek to increase premiums to recoup losses caused by the coronavirus.”

After all, they added, “Policyholders need to understand exactly what coverage is being offered at what cost to make a business decision about what products to purchase.”

Understanding the value of the wholesale distribution system

How can women reach the top of the US insurance industry?