Technology is driving down claims frequency in workers’ comp

The use of technology in the workers’ compensation space is bringing significant, and positive, changes to this insurance market. Claims frequency is falling, which in turn is driving down rates everywhere, according to one expert.

“We think it’s due to insurance companies doing better on the claims of their policyholders by using technology to drive down the number and severity of those claims,” said Jim Mitchell (pictured, above), vice president of workers’ compensation, and accident and health at All Risks. “Just in the last 12 months, for example, we’re seeing that insureds are using mobile apps now to track their claims activity, which we hadn’t seen previously. They’re also reducing claims by using wearables, so now you’ve got employers that are able to track exactly what their employees are doing throughout the day and how they’re doing it to better identify loss trends.”

NFP has also witnessed the frequency of claims on its workers’ comp accounts going down, though its experts are keeping a close eye on severity. At the same time, New York continues to be a difficult state for workers’ compensation.

“From our perspective, we see a lot of workers’ comp claims in New York,” said Sebastian DiBella (pictured, below), vice president at NFP who oversees the risk management group. “New York just passed back in October an overall decrease of about 11.7% in their loss costs and that’s what the carriers use to make up their rates. But, carriers are very careful in New York because of the higher benefits levels, and it’s difficult to settle cases in New York. So, while rates are coming down, carriers are still very cautious about discounting in New York.” 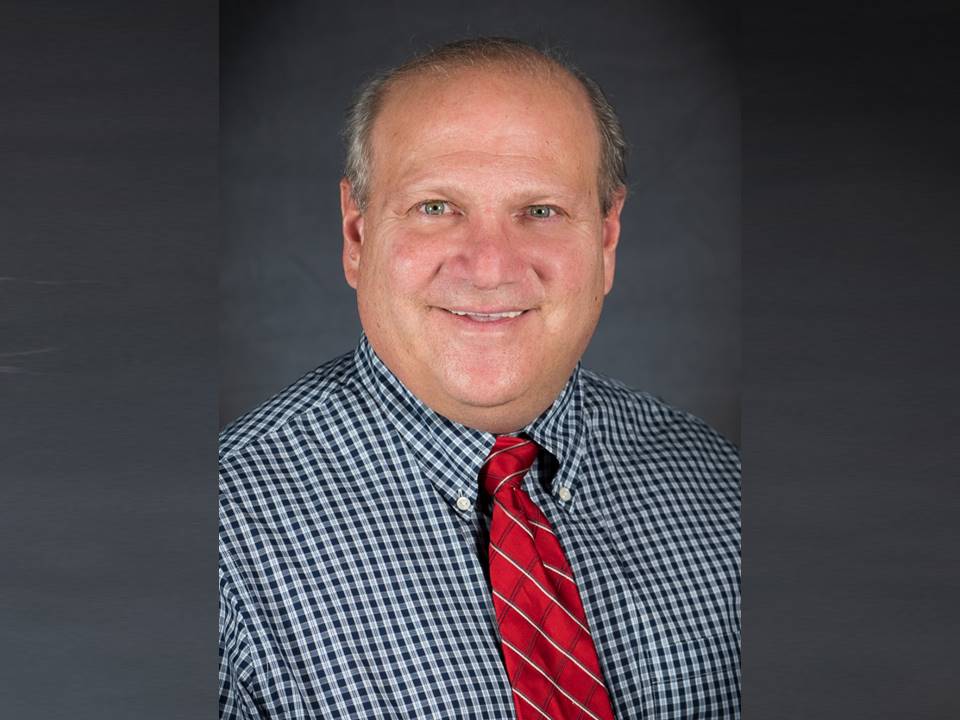 NFP emphasizes with its clients the need for effective claims management and the use of analytics to understand the trends driving those cases, and how to prevent larger claims in the future, added DiBella.

Meanwhile, the increased use of telemedicine is another technology bringing benefits to the workers’ comp space, especially in rural areas where an injured worker previously may not have had the right specialist nearby, which meant they’d have to get appointments further away, lengthening their recovery time.

“Now with telemedicine, injured workers are getting much quicker treatment in a much more cost-effective manner, which is also driving down the overall cost of those claims,” said Mitchell.

Like other outposts of the insurance industry, the workers’ comp space hasn’t been immune to insurtech infiltration, though these entrants to the market have tended to focus on low-hazard exposures faced by employees in offices and retail shops.

“I think [the use of] the online insurtech platforms has accelerated,” said Mitchell, “but not in the high-risk end of the workers’ comp spectrum. At All Risks, we’ve seen little to no impact yet from that, and I think it’s going to take some time for those people to get in due to the complexity of our clients’ operations. As far as overall competition, it was very, very intense last year and we anticipate it being intense again this year. It certainly has started out that way already.”

One development driving that competition is the fact that more package carriers are leveraging workers’ comp and picking up that line of business.

“They’re trying to hit their growth goals, and one way to do that is to round out their accounts by adding the workers’ comp,” explained Mitchell. “With us being a monoline workers’ comp writer, we’ve definitely seen increased competition from those package carriers that are trying to add that line.”

As for the rest of 2019, All Risks’ Mitchell is looking for which states are going to be the first to see firming in the workers’ comp market.

“I’ve actually had a couple of presidents of insurance companies tell me that they were a little bit more optimistic this year that there was a chance of that in the late fourth quarter of 2019 just because of the cumulative effect of rate decreases over the last two years,” said Mitchell.